check out the albums for sale and my current bands
7
{

The album, with ten tracks on offer is very easy listening, ably played and the production means the end product is very crisp and clear, an album I enjoyed throughout 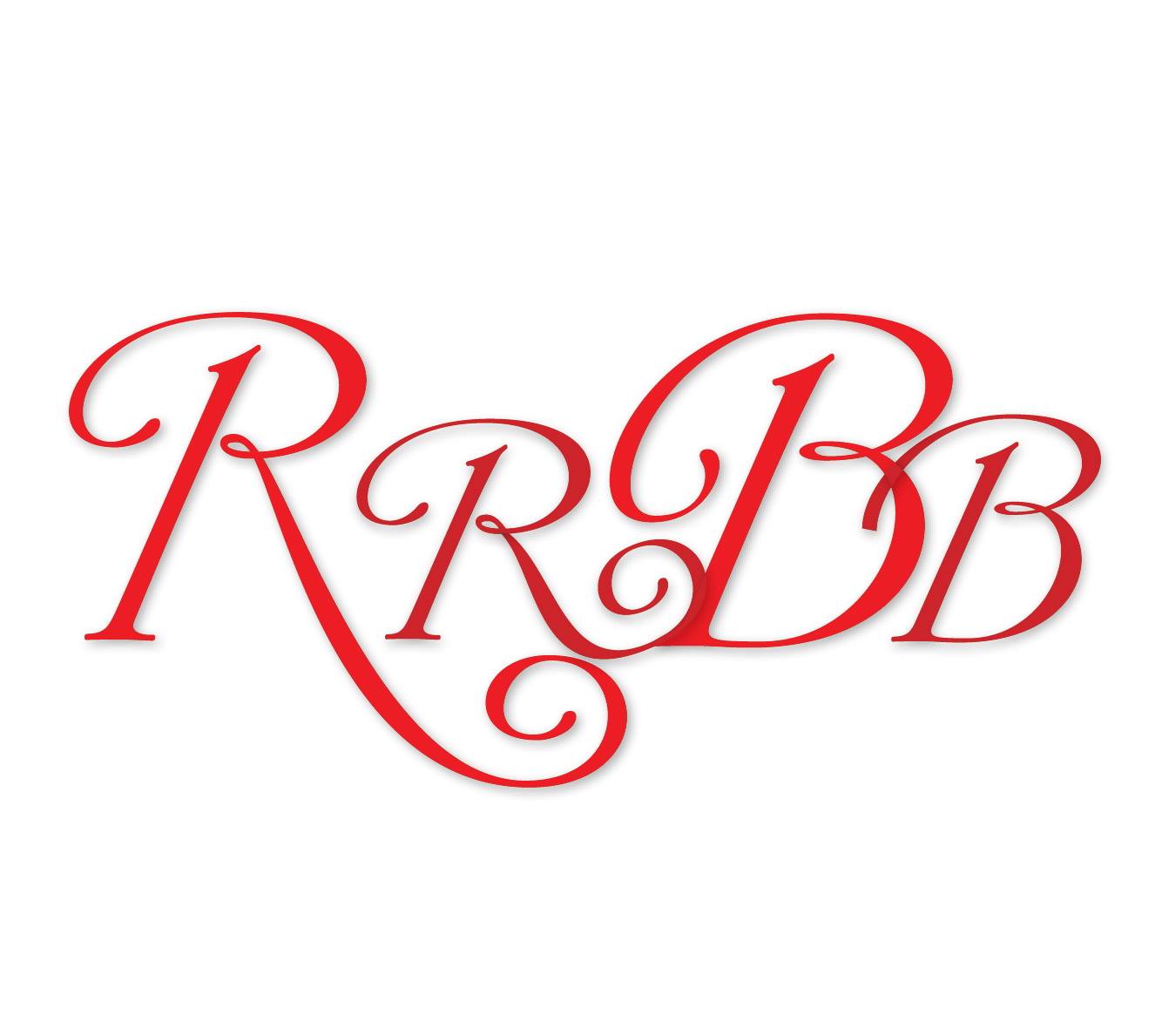 The eventual product of this meeting was the “High Society Jazz Band”, and 50 years later it is still live and kicking.

The personnel has changed over the years with only one original member;Jim Lumbsden still playing. However, Robin is the son of one of the founding members Jim Robertson .

The band plays a wide variety of material from Trad Jazz favourites to Blues, Swing and Mainstream.

This band are the perfect way to have your evening go with a ‘Swing’.

A vibrant group of guys who perform a wide range of genres and styles. All professional musicians who have trained at either the RSAMD or Strathclyde University.

The guys have played with and continue to play with top Rock and Pop Artists such as Texas , Fish, Hue and Cry to name but a few.

But!! the speciality being: you can have half the evening as an authentic Ceilidh and the other half as rocked or as funked up as you like.

“We specialise in giving you the evening of your life with a true mix of Scottish Traditional Ceilidh and a Pop favourites.”